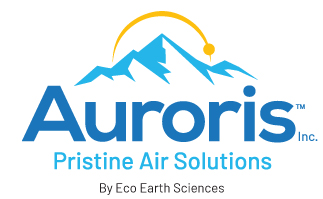 They hope to one day harness this capability to replace a century-old device: the surgical mask.

The U-M engineers have measured the virus-killing speed and effectiveness of nonthermal plasmas -- the ionized, or charged, particles that form around electrical discharges such as sparks. A nonthermal plasma reactor was able to inactivate or remove from the airstream 99.9% of a test virus, with the vast majority due to inactivation.